You can reach out to our identity management partners for additional help setting up the AD Connector for your Dropbox Business account.

There are five steps in the process of completing the AD Connector configuration: 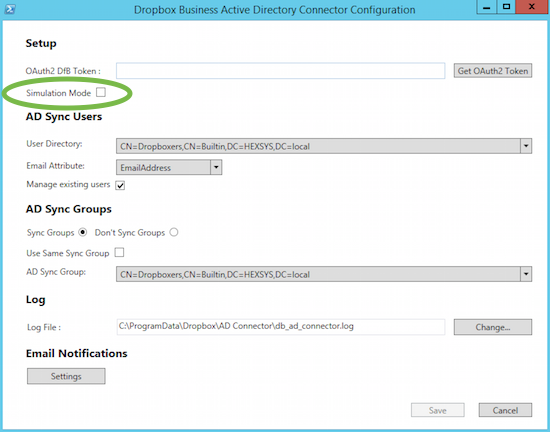 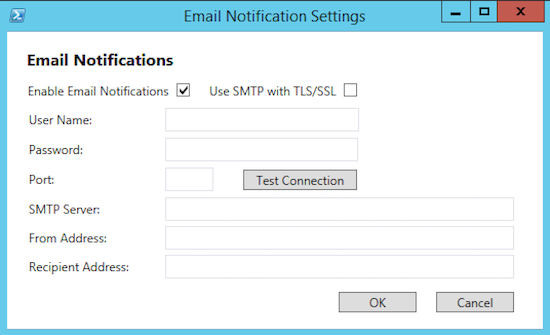 Step 5: Perform a test run with Run AD Connector, and verify that it's working successfully.

Step 6: Locate the scheduled task, and enable it to run. 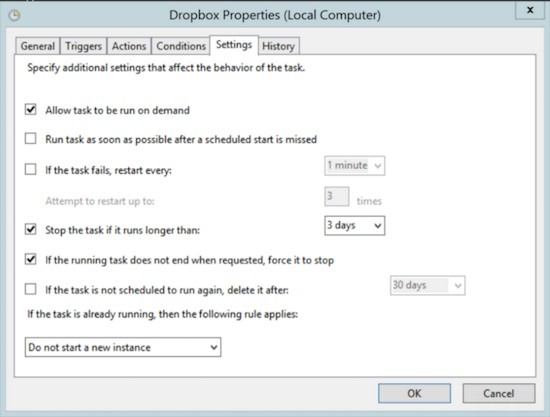 What happens when you select a single group to sync both your users and groups?

For groups with users that aren't in the sync group, the group fails to sync to Dropbox Business.

How do groups sync to Dropbox if I use a different Active Directory group to sync user accounts?

The AD Connector does not support the automatic transfer of an account to a different team member. However, deleted accounts (and any associated files) are held in the Admin Console. These accounts can then be transferred or permanently deleted from the Dropbox admin console. Team admins can transfer an account via the Dropbox Admin Console.

When suspending or deleting users with the AD Connector, all devices are automatically remotely wiped. Use the Admin Console to remove a user or device without remotely wiping all content.

What should I do if the Active Directory Connector sync failed?

Each time the AD Connector runs, an exit code is added to the end of the log file. This code attributes the reason for the failure, and/or determines what part of the process failed. This table provides examples of reasons a failure could occur.

What are the stages of the AD Connector running process?

The AD Connector only updates managed users. Managed users are identified when the following criteria are met:

The AD Connector ensures that the external ID for the user matches between Dropbox Business and AD for managed users from Stage 1.

To integrate with Active Directory, you need:

You can contact our identity management partners to find out more about their special Dropbox plans: